This is an excerpt. Read the full article on Tangent.co.uk. 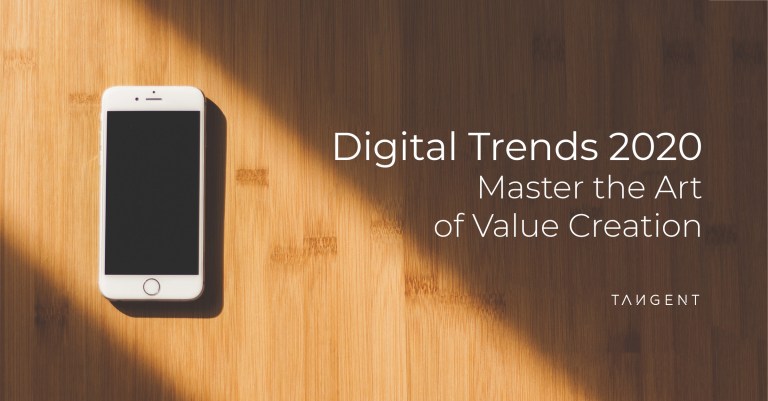 ‘It began in the smoke-filled gaming rooms of South Korea in the late 1990s… farmers collectively earned hundreds of millions of untaxed dollars.’

The farmers in question weren’t agriculturalists. They were gamers who spent hours playing ‘MMORPG’ games (think World of Warcraft) for the sole purpose of collecting ‘gold’ – digital currencies traded for useful items – which they could sell to other players for real-world cash.

The practice now props up the economy of Venezuela, much to the chagrin of the games’ developers, some of which ‘sell virtual gold themselves, and dislike competition’.

There’s a lesson here for your digital strategy.

Many businesses often fail to spot revenue opportunities in their own ideas.

That’s nothing new; think of Alta Vista, and the numerous other pre-Google search engines that disappeared.

But in 2020, brands will come under unprecedented pressure to master the art of digital value creation.

Some pressure will come from the ground up.

Former digital bit-part players have matured into driving forces. Content publishers, influencers and startups are evolving novel, scalable business models off the back of monetized digital experiences. Consumers are speaking with their wallets.

From the top down, appetite for ‘growth investing’ has waned.

Behind the scenes of high-profile IPO embarrassments (or lack thereof), tech unicorns are now diverting into R&D around new profit centres, with promising early results.

As pressures build through 2020, one thing is certain.

If you don’t start mining your own gold, somebody else will.

Virtuous circles in the creator economy

2019 saw huge gains for the creator economy: small publishers fulfilling a public appetite for branded content, and the various businesses spinning off it.

Unlike some early digital publishers which struggled to turn a profit, many are now managing to monetize in innovative ways.

Youth culture media platform Complex earned its reputation off long-form, advertiser-friendly entertainment. Its ‘Hot Ones’ show spun out a $10m hot sauce business. It also has a show called ‘Sneaker Shopping’, and is rumoured to be launching a sneaker marketplace in 2020. Complex now turns over $200m.

A newer business, Kyra TV, is tracking $10m this year: a threefold increase on 2018, off the back of diversifying into brand integrations, social commerce and talent management for influencers.

You only have to read the comments on PAQ, Kyra’s YouTube fashion show, to see that a Netflix show is a likely next step, as are new commerce lines and more influencer events.

These businesses are interesting for two reasons.

One: what I call the Media x Marketing x Enterprise business model, whereby an audience-and-creator network, profitable in its own right, provides a springboard for complementary business.

Two: they produce the greatest value at small scale…. 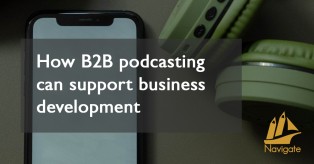 Amidst all the hype around podcasting, some B2Bs are successfully harnessing audio as a marketing tool capable of accelerating new business. 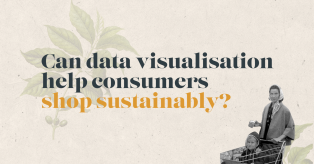 Data can help consumers understand why their personal actions are important, and to believe that they can help. 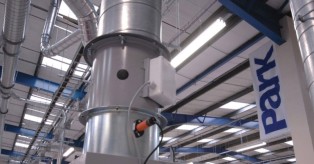 Leading Your Business Through a Crisis | Park

A message from Alison Branch, Park Managing Director, to any business facing hardship as a result of Covid 19. 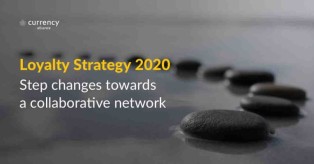 The widespread devaluation of loyalty currencies during the past few years brings this into sharp focus. 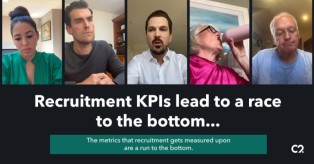 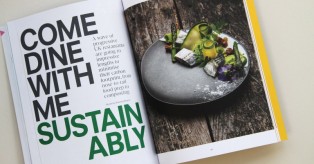 Independent magazines have always pushed the boundaries of culture.

We’re based in London.

Drop us a note here to find out more.